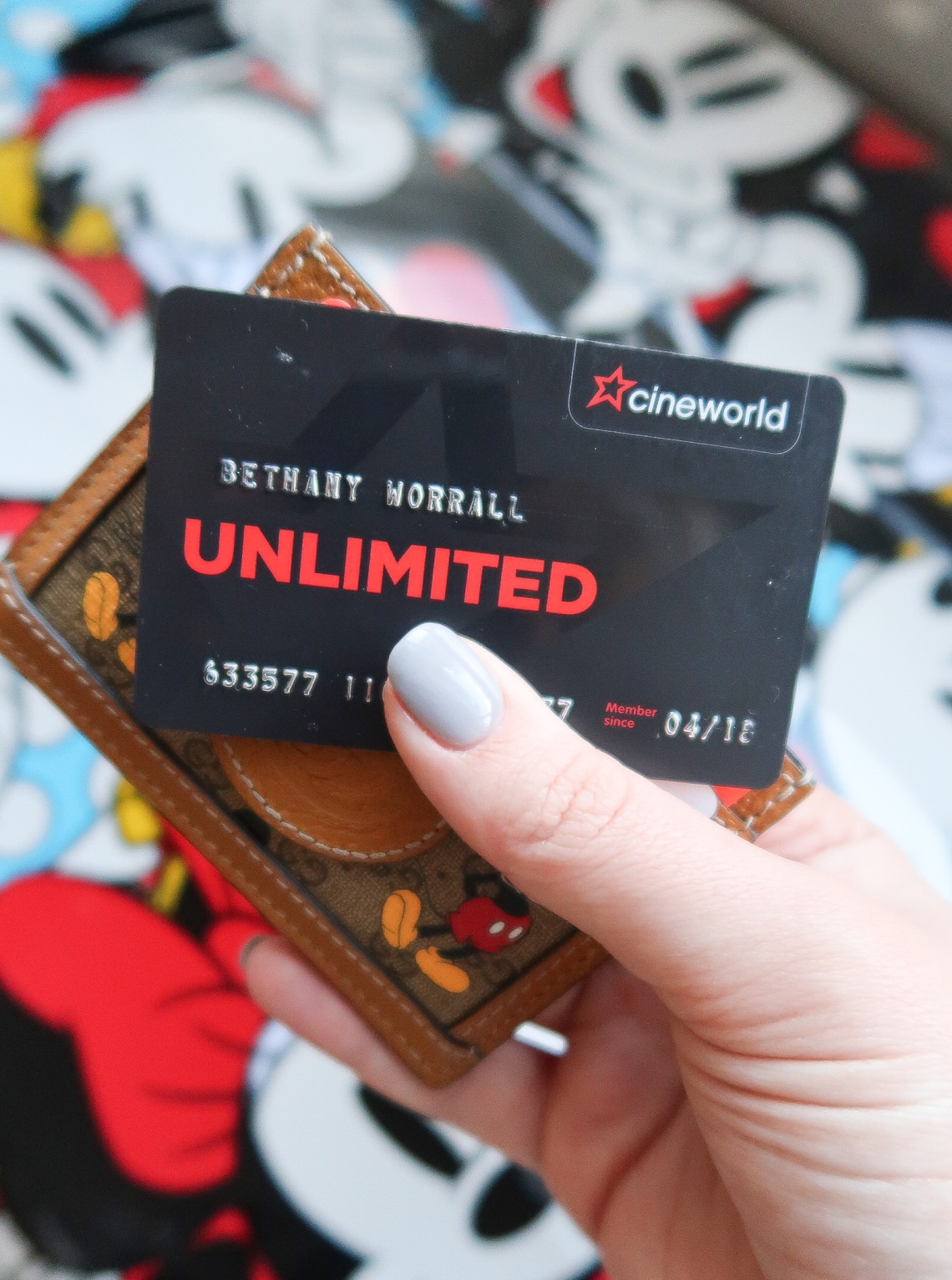 I’m back with my a monthly instalment of what I saw at the cinema in February. I’m loving making a note of everything I’ve watched with my thoughts. I made it to the cinema 5 times in February which I’m happy with – I feel like there is so much coming out in March, I think I’ll beat that!

One word: boring. It was so slow, lacked the action we expected and Blake Lively and Jude Law couldn’t redeem it.

Based on a true story about a security guard suspected to have been a bomber during the Atlanta Olympics, I decided I had to see it. I don’t think there had been too much of promotion around the film at all and typical of these types of films there were hardly any screenings.

I’m so glad I managed to get to one though, it was a solid 8/10 and I’d 100% see it again! It was slightly long in my opinion but if you are into movies about police investigations etc. you’ll love it.

I am honestly fascinated by Harley Quinn’s character. I don’t know why but I find myself not being able to take my eyes off her, anyone else? I think Margot Robbie is incredible in this film.

It was a really easy watch but after watching the trailer I expected more of the women working together, I thought that was a much bigger part of the film than it actually was. So I felt the build up to that was long and I was constantly waiting for that scene, that made up most of the trailer.

I think some of the fighting scenes were a tad long but all in all it was a good film. I liked the storyline, the introduction of the kid and think it was a solid film.

Would I watch it again? Probably not, but one I’d definitely recommend watching.

You know when you just need to switch off and find something easy to watch? This is it. The storyline is fairly basic and you can kind of guess what’s going to happen but I laughed a lot more than I thought I would. The perfect watch for a solo cinema trip!

I really liked this, the storyline is a bit bizarre when you think about it, as you essentially follow around a pair of legs. But I really did enjoy it! I don’t think it’s one of my favourite Pixar movies but I didn’t expect it to be.

It made me cry and I can’t remember the last time I cried like that at the cinema. I usually hold it in and get that pain in my throat, anyone else get this? But I had actual tears, it’s just so wholesome. I’d recommend it if you are into Disney and want something easy to watch.